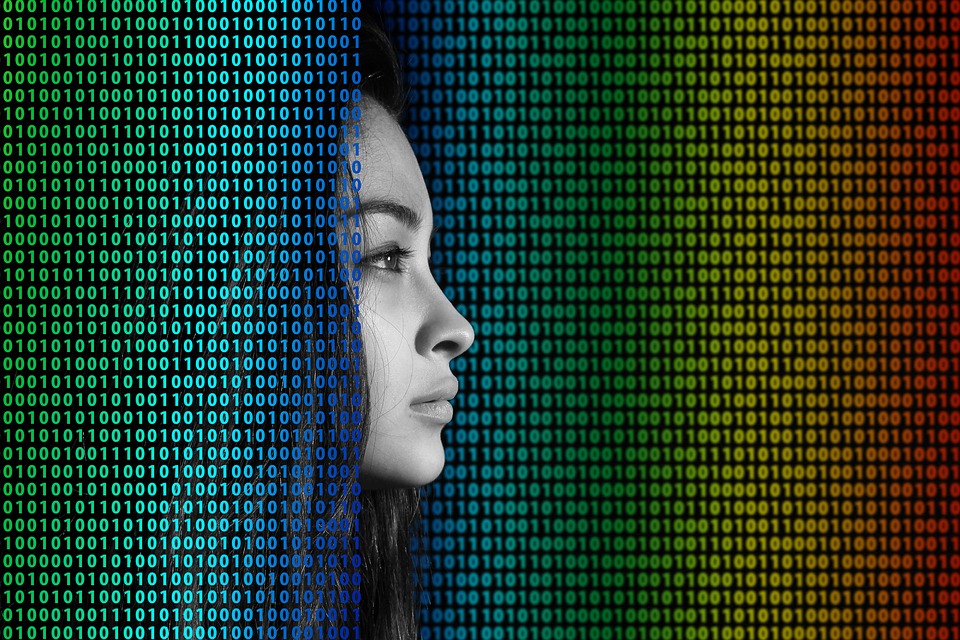 I want to be a VUCA leader

By Helena NavarroFebruary 9, 2021 No Comments

The VUCA concept has its origin in the military environment. Introduced by the US Army War College to describe the volatile, uncertain, complex, and ambiguous environment created after the Cold War. The Cold War, deep down, was a comfortable scenario, quite controlled, which became unstable after the fall of the communist bloc.

However, it was after the terrorist attacks of 9/11/2001, when the acronym VUCA, (volatility, uncertainty, complexity and ambiguity), took hold. Questions like what skills do we need to develop? to manage this type of situation? and how have we failed to predict it? accompanied the reflection.

The financial crisis of 2008-2009 was the next milestone after which many business models became obsolete. Organizations around the world were convulsed for various reasons such as technological advances, the explosion of social networks, globalization … that upset lives, economies and companies. And all at the same time

The term VUCA was later transferred to the business world to describe the chaotic, turbulent and rapidly changing business environment in which we have to live today and in which no prediction is certain.

Thus, current business management must be able to transform itself to ensure that the organization is based on constant learning, collaborative work (and less hierarchical), on the speed with which change is managed, on trust in people and in its development, on constant and clear communication.

There are authors who speak of “survival” when they refer to this context, they speak of “combating” the effect of each of its dimensions. However, there is another possible approach that is more positive or even more VUCA if use the expression as an adjective. It is to adapt to this new context of no return and develop skills, character and instruments to do so successfully and naturally.

Perhaps it is just a matter of rethinking behaviors and ways of acting, of attending to events with no more drama than solving quickly, taking advantage of the force of ideas, creativity or emerging innovation. To unlearn and learn to solve challenges and make decisions from an experimentation perspective that leads us to results.

The latter is the one that we embrace at Cookie Box: a constructive planning for adaptation to change and agile learning that requires changing the outlook, understanding what is happening and simplifying, and, in this way, being able to respond nimbly, collaboratively and successfully to what has already become our “new normal”.

The VUCA world invites us all to be leaders offering us new challenges every day. It is a scenario that requires reinvention, adaptation and versatility and therein lies the universe of opportunities that are presented to us to expand our own value.

Do you want to be a VUCA leader?

* This post is part of the eLearning Change of plans? Change of plane, on how to move nimbly in a world characterized by a high rate of change and low predictability

Creators of experiences that motivate and involve people and move them to action.